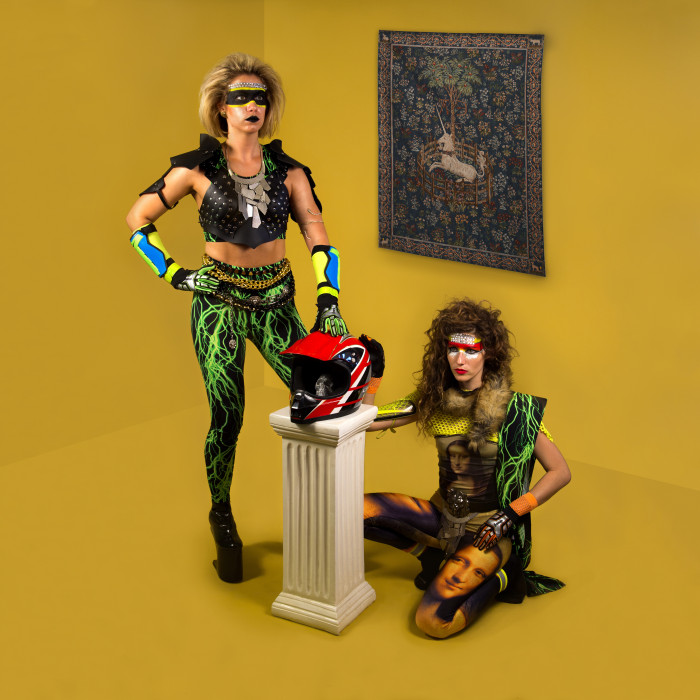 “‘Now Is The Time of Emotion’ has the feel of ‘Smells Like Teen Spirit’ meets Devo under the bleachers in the high school gymnasium, with searing electric guitars that make it feel like the entire pep rally has caught fire, rapidly exploding into the ultimate teenage sexual catharsis while alien cheerleaders continue to chime the infectious chorus hook well into the afterlife.”

Check out Prince Rama’s new “lazer-laden” single, “Now Is The Time of Emotion,” via Noisey. The track is taken from their forthcoming album Xtreme Now, out March 4th. Pre-order the album today on the Carpark shop and iTunes.