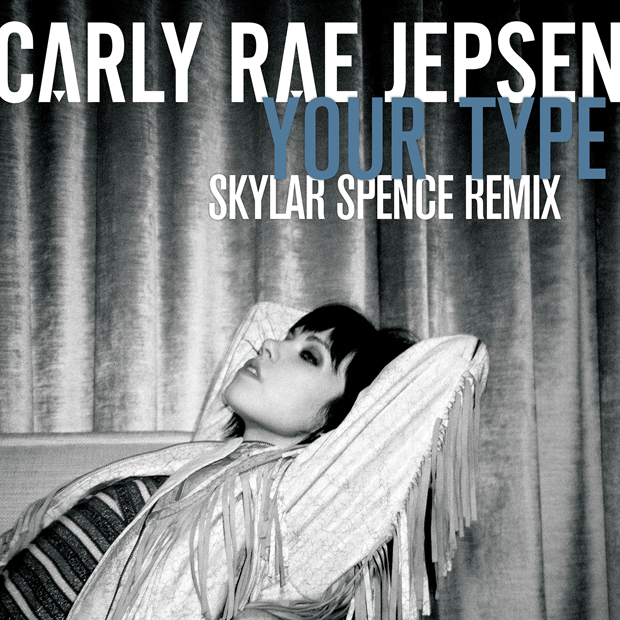 It’s been a big year for Skylar Spence, formerly known as Saint Pepsi, with the release of their debut album, Prom King, and remixes galore. The year’s not over yet! Head over to Billboard and hear Skylar’s royal remix of Carly Rae Jepsen’s “Your Type.” Just in time for the holidays.