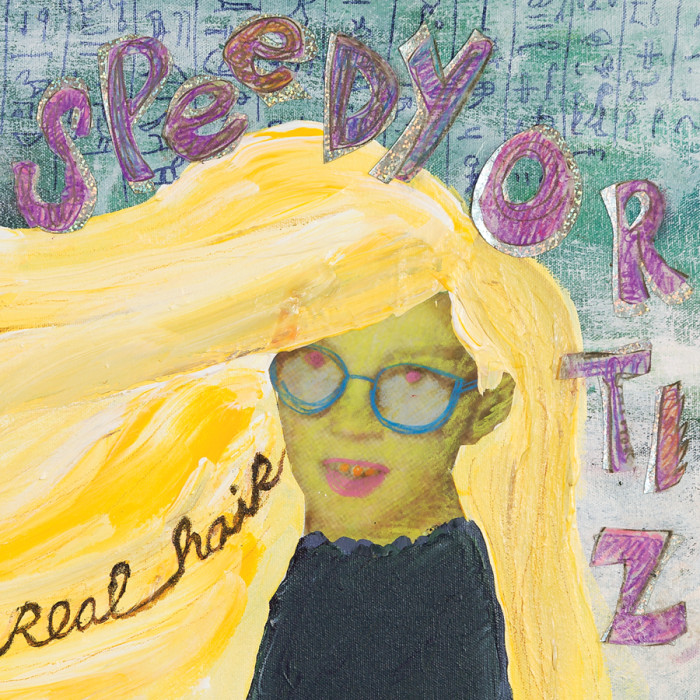 Listen to the first single, “Everything’s Bigger,” via Pitchfork. The band will be on the road non-stop in the coming months with dates opening up for the Breeders, Los Campesinos!, Stephen Malkmus and the Jicks along with a string of European tour dates.