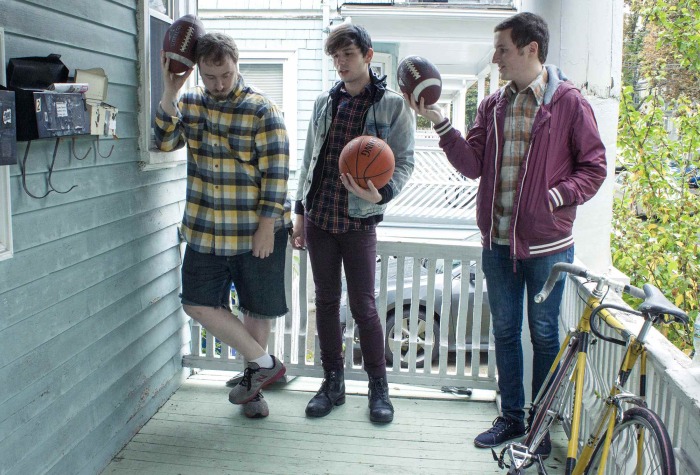 DIY Magazine has just premiered the infectious “Cobra Points,” taken from Chandos‘ debut album, Rats In Your Bed. The Boston group’s first album is due out Jan. 27, 2015. This month, the trio will be playing shows around their hometown with Kal Maks, Palehound, and labelmates Speedy Ortiz.

Pre-order the album now from iTunes and get an instant download of  “Cobra Points.”