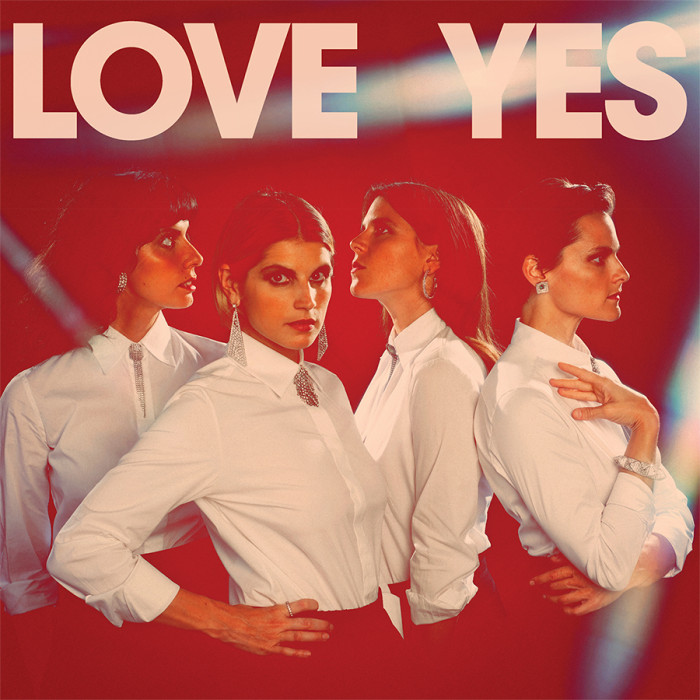 Happy Friday! TEEN’s new album, Love Yes, isn’t out for another week, but you can stream the entire record now via Nylon. Start your weekend off right! Pre-order the record today on the Carpark shop and iTunes. 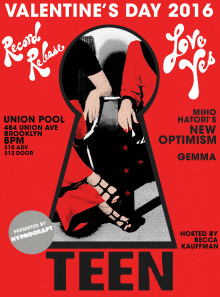