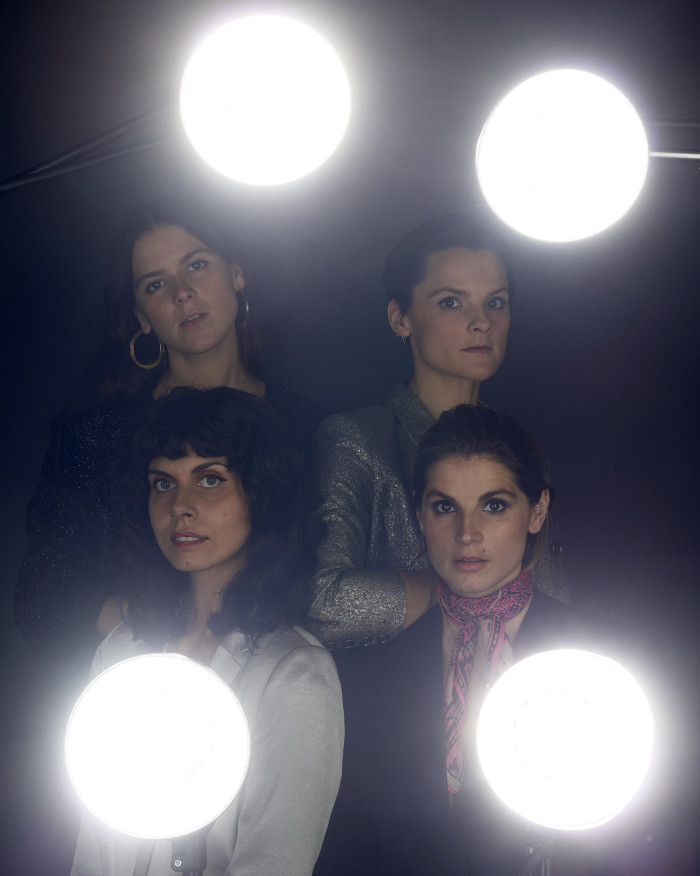 Stream TEEN’s fourth single,” Free Time,” via The 405: “combining a love of cosmic r&b, electronics and sixties girl groups, we can agree that TEEN is one of the most intriguing pop projects out.” We do agree!