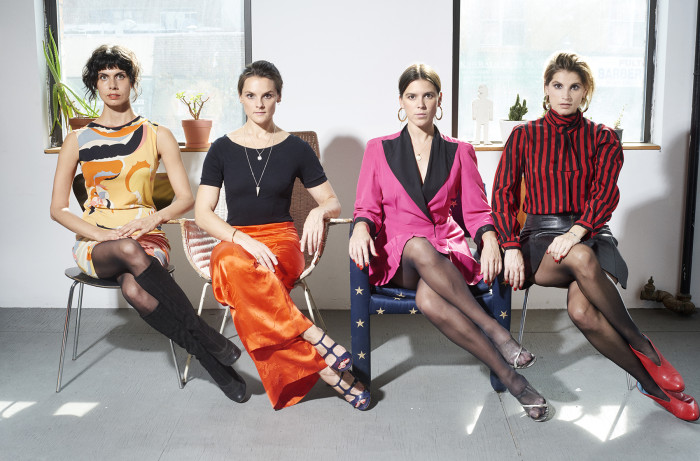 After the release of two buoyant tracks in “All About Us” and “Tokyo,” TEEN changes the pace with their third single “Please.” You can stream the song now via Rookie Mag.

Lizzie Lierberson takes over on lead vocals and opens up about her writing process: “It was a particularly rough day, and I remember just needing to get out of the house. So I went out in the snow and walked for a really long time and just wrote in a book I brought with me. I then came back to the house and locked myself in a room and recorded a demo. In a sense I suppose this song was probably in the works for a while—I’ve written songs about him [her late father] before—but this one felt different. It was therapeutic.”

A little under a month until Love Yes is out! Pre-orders are available now on the Carpark shop and iTunes.