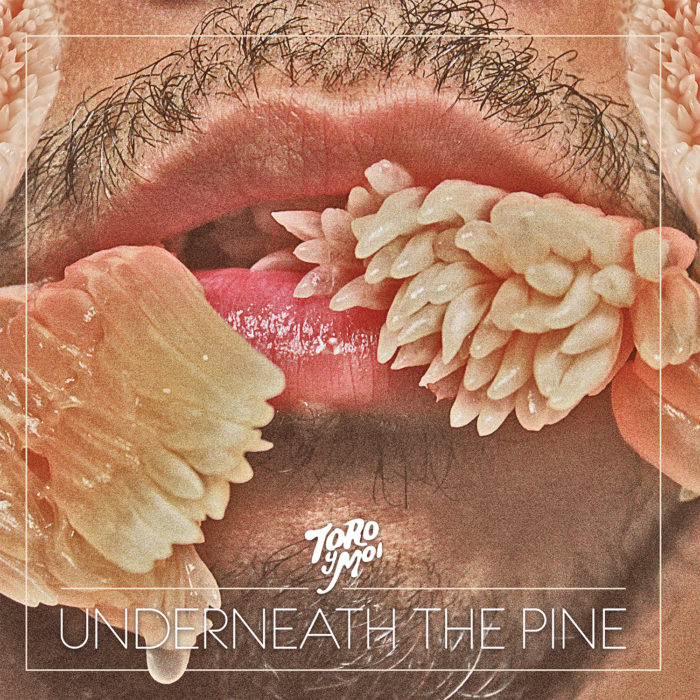 To commemorate the 10-year milestone, Underneath The Pine will be released on colored vinyl for the first time. The limited edition pressing of the original album will be pressed on Desert Sun Splatter vinyl and orders from select U.S. indie retailers will receive an ‘Underneath The Pine’ Pine Seed Matchbook while supplies last. The new pressing will hit stores and mailboxes April 16th, 2021.

Additionally, new merch is on the Toro y Moi webstore to highlight the milestone, along with Underneath The Pine instrumentals on cassette tape and streaming services.

You can check it all out and order here: https://found.ee/UTP10