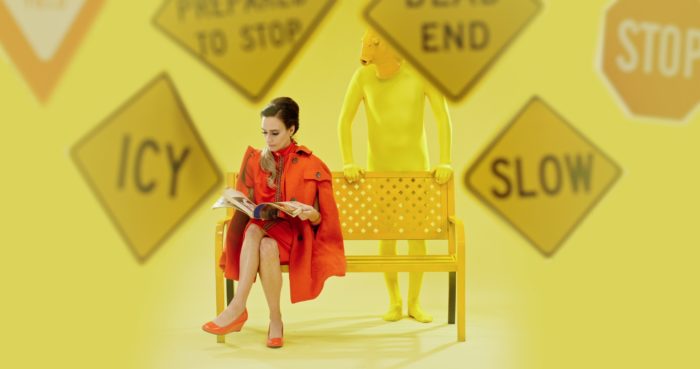 “We wound up doing this Fish Head [monster] and we liked that because it’s gender ambiguous and can show that this stuff – although a vast majority is from cisgender men – it really can be anyone who is ignoring your personal space and needs.” -Dupuis

Just over two weeks until Twerp Verse is heeere. Pre-orders are still available on Carpark and Speedy Ortiz shops + the first three singles are on all streaming services.