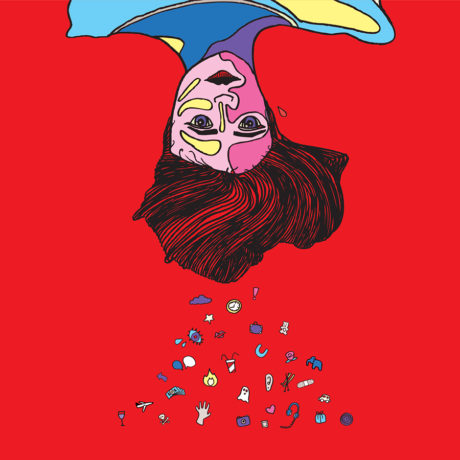 Pain is unavoidable. Hurt is a hurdle of unknowable difficulty. MADEIRA’s Bad Humors is about dealing with those problems by letting go of negative thoughts and embracing the wealth of positive possibilities. After touring the world with Yumi Zouma, the group she co-founded, Kim Pflaum left the band and moved to the seaside city of Auckland, New Zealand. The transition gave her plenty to write about. Thus, Pflaum started writing songs as MADEIRA, a solo project that began years earlier. New to Auckland, she spent her time songwriting—a way to figure out the past to make sense of the future.

The result is Bad Humors, a collection of brilliantly composed songs featuring irresistible melodies and lucid production. It’s a rich blend of electronic pop encompassing late night ballads like the comedown closer “Parquet” and the sunset party of “Let Me Down.” The latter track received acclaim as a single on Ryan Hemsworth’s Secret Songs label. The grooves on Bad Humors take their shape from a new pop twist on the tropical disco of Balearic beat. Though there is a sense of dark territory, MADEIRA also projects serenity. “Come On Thru” is an appropriate opener, an earworm plea to understand changing loyalties, and “trying to move on but don’t want to.” But the song’s protagonist breaks ties to realize they’re better off.

The EP’s title comes from the ancient medical practice of bloodletting, which was a method of draining blood with the intent that bad feelings, emotions, “humors,” would also leave the body. Pflaum noticed this procedure mirrored the process of making the MADEIRA songs. “I created these songs to make sense of the painful experiences they deal with,” Pflaum says. “By completing and releasing the songs, I feel I am somewhat ridding myself of what has been ailing me, letting go.” 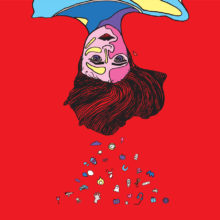 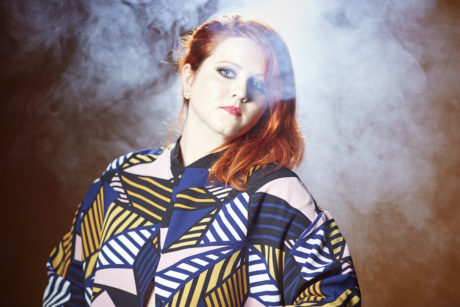