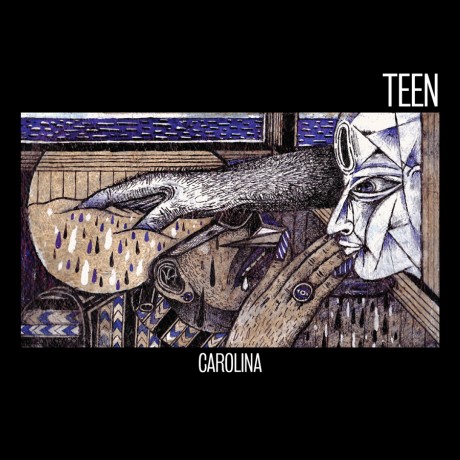 Refining the psych-pop nuggets of their debut LP, In Limbo, TEEN’s new Carolina EP is a stepping stone in the way that all good extended plays are. The band — lead singer and multi-instrumentalist Teeny Lieberson, keyboardist Lizzie Lieberson, drummer Katherine Lieberson (the three are sisters), and bassist Jane Herships — recorded the five-song record with producer Daniel Schlett, who recently worked on DIIV’s Oshin, at Strange Weather studio in Brooklyn.

While In Limbo‘s songs have many layers and effects, TEEN intended Carolina to be a more natural affair, with the band only playing what they could physically perform in a live setting. Teeny sings in a higher register here, inspired by Kate Bush and Al Green. “Our music in the past was so about interweaving melodies, creating movement by syncopation, and simple chord structures,” Teeny says. “It felt like the next step forward would be to take a more simplistic, live approach, play lines in unison and create a different kind of conversation between the instruments.” 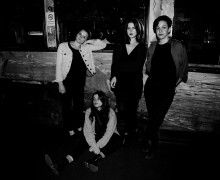 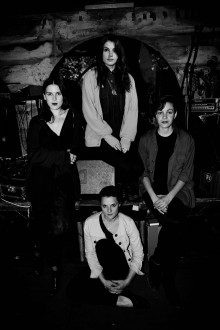