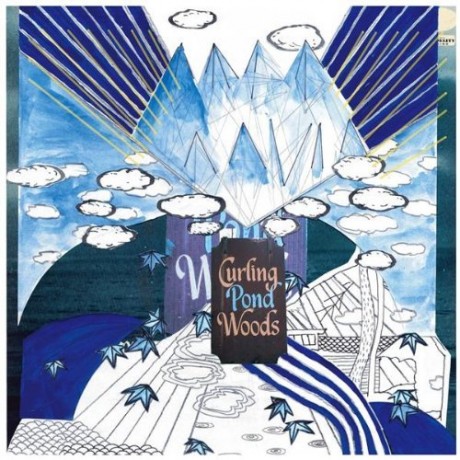 Defining the term “laptop folk” way before it became fashionable to mix acoustic guitars and electronic sounds, Chicago’s Greg Davis is keeping ahead of the curve once more with his second full-length Curling Pond Woods. While still retaining elements of “laptop” and “folk”, Curling Pond Woods evolves from his debut with a larger array of instruments, richer arrangements, song structures, and vocals. Sections of acoustic songs intermingle in and out of drones, field recordings, and digital processing. Greg’s range includes the psych-folk of The Incredible String Band, the songcraft sensibilities of Brian Wilson, and John Cage’s embrace of randomness.

8. An Alternate View Of A Thicket