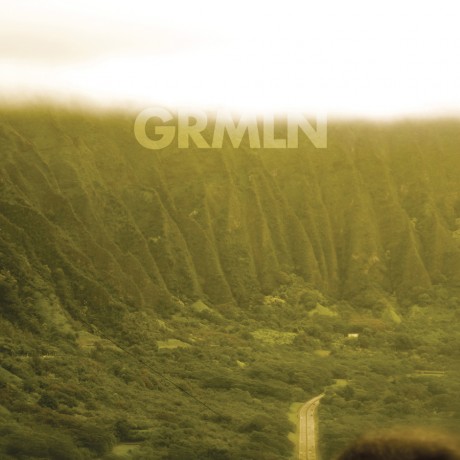 Born in Kyoto, Japan and raised in Southern California, 19-year-old Yoodoo Park is the man behind indie rock outfit GRMLN. In the summer of 2010 in between sessions on his surfboard, Park began recording guitar-driven dream-pop in his garage to soundtrack the journeys in his car. Park chose the name GRMLN to echo the feelings of otherworldliness and disconnect he felt during those summers. Currently a student at the University of California Santa Cruz, Park pens songs there when he’s away from his makeshift recording studio and his live band, in which he plays with his brother. Entitled Explore, Yoodoo’s debut EP is just that: a young artist inspired by the scenery of his coastal surroundings, discovering and developing his singular voice to create a wistful palette of blues, greens and golds.

On Explore, Park pairs clean, jangly guitars and strong backbones of bass with his yearning, muted vocals that employ reverb to soften, not distort. GRMLN’s sound may be unmistakably Californian, but there’s a sense of nostalgia that pervades Explore, hearkening back to Park’s roots in Japan, where he still spends every summer. Tracks like album opener “Relax Yourself (Dolphin Cry)” and the slow-burning “Live.Think.Die” encapsulate the wistful aesthetic of Explore, with twinges of heartbreak and melancholy tales of wasted youth darkening the album’s summertime mood. “Patio” brings Explore to a close on a restless note with one of the album’s most soaring melodies, bolstered by haunting harmonies that build a feeling of despair lingering on far after the album’s final minor key. Explore is a bittersweet portrait of a young man, making music to catalogue his memories as they slip away with every passing California sunset.