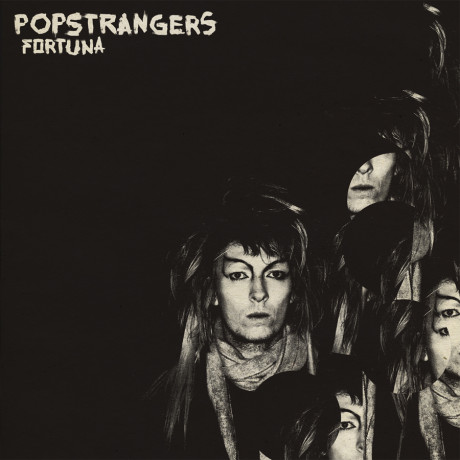 Fortuna, the second full length from New Zealand trio Popstrangers, trades the
grunge revivalism of the band’s previous releases for buoyant hooks and ’60s pop. Pairing their minor-key riffs with pervasively melancholic songwriting, the band’s refined sense of melody is on full display on Fortuna, which echoes the classic guitar pop of their homeland’s Flying Nun Records.

Recorded over five days in London, Popstrangers’ warped tales of infatuation and aggression are anchored by Joel Flyger’s tactile vocals, which steep in subterranean effects before ripping clean through the album’s choruses. The band’s pop sensibilities are at their best on standout “Country Kills,” where Flyger shrugs off his looming demise with a wink and an indelible riff. “My country will kill me now, but whatever.” The band is quick to tamper Fortuna‘s catchy strains with atonal guitars and a nervous pace, the record’s building sense of anxiety concluding with the psych comedown of “What’s On Your Mind?”

Eschewing the squalling guitars that propelled their debut album Antipodes for clear-headed production and lush choruses, Popstrangers hit their stride on Fortuna, crystallizing their influences into a succinct record of indie psych that never lingers too long. 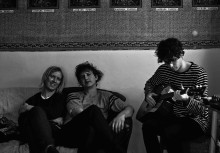 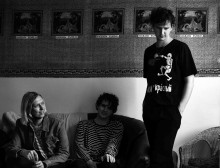 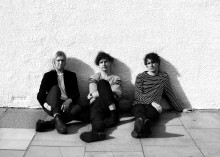 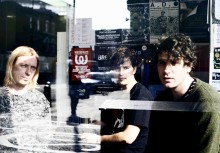