The Beths Have Yourself A Merry Little Christmas 7″ 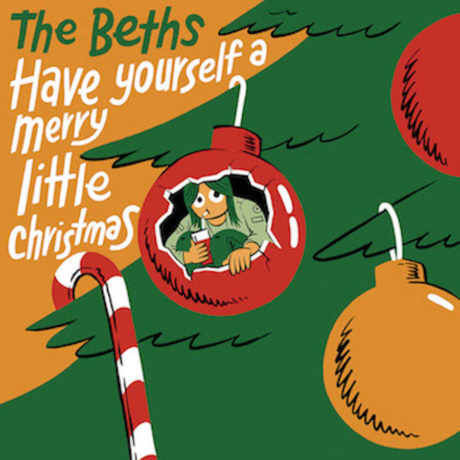 Merry Christmas and happy holidays from The Beths. To all who have been there with us for the crazy, big, scary year of 2018, we ardently admire, and love you all.

1. Have Yourself A Merry Little Christmas
2. Happy Unhappy (Demo) 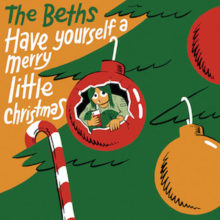