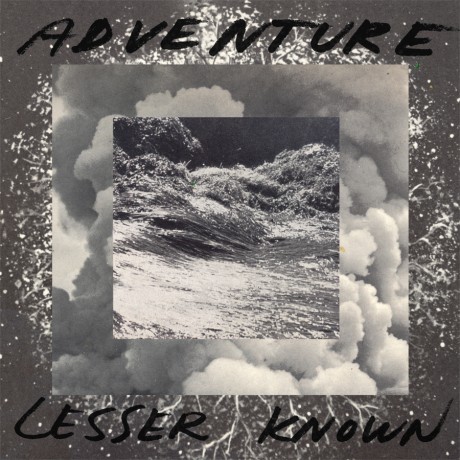 Baltimore and Wham City resident Adventure’s 2008 self-titled debut was an energetic journey through the outer expanses of a SID chip, an experience that took listeners whizzing over pixelated mountains and explored the darker corners of the most modernized urban setting. This limited tonal range and lack of human vocals (save for a few dialogue samples from Bladerunner) may have made the music of Adventure seem a bit cold or impersonal, but on his newest release, Lesser Known, Benny Boeldt has brightened up his sound, adding soaring synth blasts and maximalist flourishes a la M83.

The airy snare and pulsing bass that open the album act as fanfare, like Boeldt welcoming the listener into the spacious new environment of Lesser Known. His aesthetic remains grounded in the 1980s, but the songs sound more like retro-futuristic radio hits than the arcade-conjuring modulations of his first release. On tracks like “Fool’s Paradise” and “Smoke and Mirrors,” Boeldt splits the difference between New Order and Nu Shooz, creating a sound that could please even the most cynical bedroom moper while gratifying any party-goer who’s simply looking to dance. Those fearing a record of wistful 80s pop facsimiles will be pleased to hear tunes like “Relax the Mind” and “Lights Out” connecting the dots that link Giorgio Moroder and his modern hit-making scion Dr. Luke. Dance beats permeate the bulk of Lesser Known, but the two closing songs introduce pensive atmospheres, perhaps laying the framework for Boeldt’s future musical ventures.