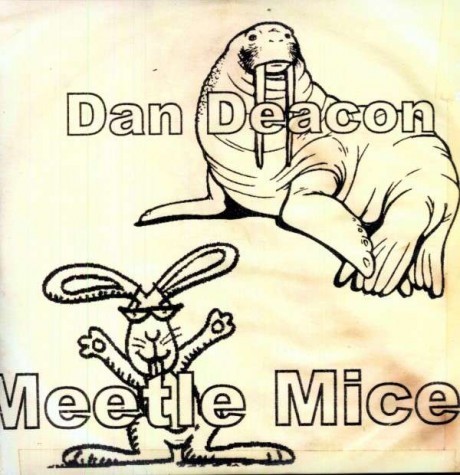 5. Electronics With Clarinet and Bari Sax

8. Drinking Out of Cups

16. My Weasle Is Married Worm Married