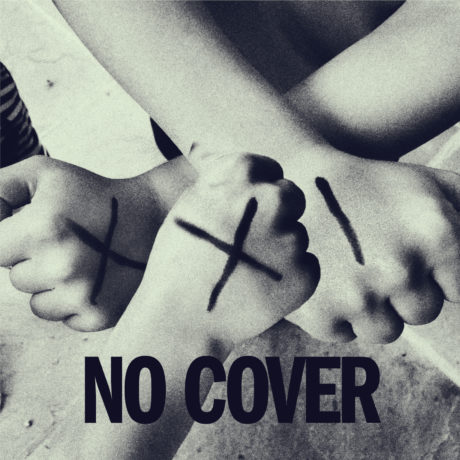 Carpark Records is celebrating its 21st anniversary! From its early days as an outlet for the growing IDM scene, to releasing the genre-defying music of over 60 artists, Carpark has a lot to boast about in its 21 years of existence. To honor this milestone, the label is releasing No Cover: Carpark’s 21st Anniversary Covers Comp. The album features Carpark and imprint artists from all throughout Carpark’s history covering fellow labelmates and pushing the already eclectic music into exciting, new territory.

Label founder Todd Hyman established Carpark Records in 1999 in New York City, focusing primarily on experimental electronic music, including releases from artists such as Kid606 and Casino Versus Japan. When Carpark Records moved to the D.C. area in 2005, the label released music by numerous Baltimore acts, perhaps most notably, Beach House and Dan Deacon, bringing new attention to the label. Later, the 2009 single “Blessa” from Toro y Moi signaled the next chapter in Carpark’s history. The label continued to grow and released acclaimed albums by rock bands like Cloud Nothings and Speedy Ortiz. Holding on to the label’s love for electronic music, Carpark released albums from Skylar Spence (formerly Saint Pepsi) and Young Magic. Now, the label continues to work with exciting bands across the world such as Palm, Madeline Kenney, and The Beths. Over the years, Carpark has also expanded into a larger family of imprint labels such as Company Records with Chaz Bear (of Toro y Moi), Wax Nine with Sadie Dupuis (of Speedy Ortiz), Paw Tracks with Animal Collective, and Acute Records with Dan Selzer. These imprints have been responsible for breakout albums by Animal Collective, Panda Bear, Ariel Pink, Tanukichan, Johanna Warren and re-issues of seminal works by Theoretical Girls and Glenn Branca.

After 21 years of releases and tours, Carpark Records pays homage to its incredible roster with No Cover: Carpark’s 21st Anniversary Covers Comp. The album is full of creative reinventions of various releases from Carpark’s past. An energy-filled cover by Melkbelly of Dan Deacon’s “The Crystal Cat” opens the album, followed later by Sad13’s churning cover of Cloud Nothings’ “Psychic Trauma.” Johanna Warren’s folk-leaning cover of the raucous, pop-rock song “Happy Unhappy” by The Beths, transforms the original into a solemn, gut-punching track. Skylar Spence and Fat Tony’s cover of “Ordinary Pleasure” by Toro y Moi is full of pop and disco flair, but holds onto the rhythm and expressiveness of its model. No Cover: Carpark’s 21st Anniversary Covers Comp is an exciting revisit, and reimagination, of iconic releases from Carpark Records. 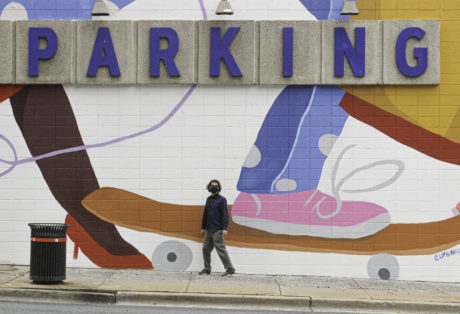