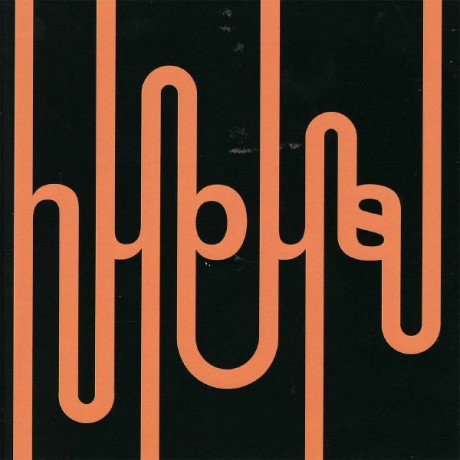 Carpark is proud to offer the first “proper” full length record of So Takahashi. Having listened to So’s first self-produced and distributed CD-R 1 earlier in the year, Carpark thought it was time to give more people a chance to listen to this distinct and unusual sound. Hence we bring you Nubus, which is named after an old Apple hardware system.

Hailing from Yokohama, Japan, but currently living in New York, So has been making music in his home studio for more than four years now. Utilizing his collection of vintage roland drum machines, some guitars, a theremin, and sounds from his kitchen and fax machine, So has constructed in Nubus a new audio plateaux resting somewhere in between ambient melodicism and structured noise.

So is continually trying to reconcile his love of club music with more “non-body” musics. While his first CD is specifically aimed at the dance floor, Nubus seeks out an area somewhere just outside the club after closing. Here one can hear traces of Cologne (Studio 1), structured noise (Ala Ryoji Ikeda), and Japanese pop. There are other musical dichotomies that are constantly being negotiated on Nubus as well: “order vs. chaos,” “pop vs. un-pop,” “mechanics vs. organics.” In the end, So demonstrates how futile these dichotomies ultimately are at the end of the millennium, and brings us to a greater understanding and appreciation of music through music.