Toro Y Moi So Many Details 7″ 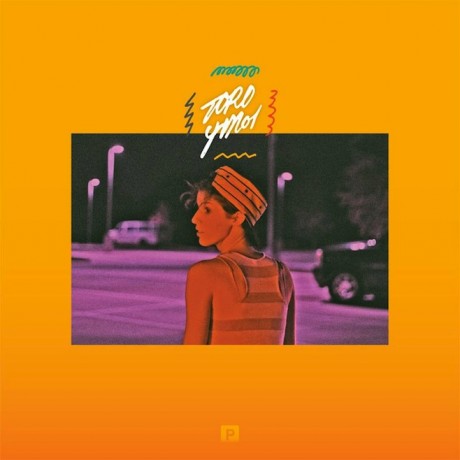 Since 2009 Chaz Bundick’s output as Toro Y Moi has bounced back and forth from the work of a “producer” and that of a “songwriter.” His debut, Causers of This, introduced him to the world as more of the former, with sampled snippets and effects populating much of the space between the record’s slow-motion dance beats. The funky psych-pop of 2011’s Underneath the Pine evinced an artist who could create similar atmospheres even without the aid of source material and drum machines. His Freaking Out EP, a handful of singles and remixes, and a retrospective box-set plot points all along the producer-songwriter spectrum, and his newest 7-inch, “So Many Details,” (from his forthcoming third album) sees him poised directly in the middle of the two. “So Many Details” is an exciting aperitif for the next Toro Y Moi full-length out January 22nd on Carpark Records.

Situated in a slightly darker setting than we’re accustomed to hearing from Bundick, “So Many Details” builds on a foundation of rolling hi-hats and deep, syncopated kick drums, letting highly variable elements pass in and out of the mix. A slightly fuzzy bass line carries much of the melody, drunken synth stabs try to keep up with the vocals, and lilting guitar adds tension as the track reaches its peak. The producer’s hand is extremely apparent here — not least in the sampled vocal punctuations that give it a hip-hop-indebted confidence — and Bundick spends much of the track adding, subtracting, and putting effects on a handful of elements. Remixing himself on the B-side and enlisting Odd Future’s Hodgy Beats, Bundick keeps the vibe and shape of the original intact. Trimming off the emotive peaks and valleys to give Hodgy’s verse more space, the remix’s languid funk sounds like West Coast hip-hop radio of yore. Sounding quite assured in what some may call this songwriter’s return to producer-hood, “So Many Details” is an exciting aperitif for the next Toro Y Moi full-length.