TEEN The Way And Color 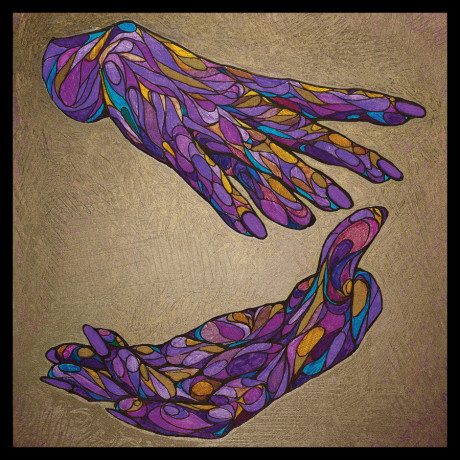 Pivoting from the melodic psych of their previous efforts, TEEN’s second full-length The Way And Color shows the young group confidently shifting direction with their distinctly modern, R&B-informed pop.

Searching for inspiration following their last album, the band’s three sisters – lead singer Teeny Lieberson, keyboardist Lizzie Lieberson and drummer Katherine Lieberson – found direction from a simple lineup tweak, joining with bassist Boshra AlSaadi to mine a new side of the band’s sound.

What emerged was the ambitious scope of The Way And Color. Recorded over a ten-day session in upstate New York, the band infuses their brooding pop with minimalist beats and complex harmonies, inspired by D’Angelo and Erykah Badu’s classic R&B.

Amidst the album’s rich patchwork, Teeny emerges as a expressive, inspired frontwoman, touching on themes of relationships, womanhood and power. The record’s crisp production from Daniel Schlett (DIIV) showcases her voice’s stylistic agility, from the theatrical vamping of “Rose 4 U” to the twisting, soulful “More Than I Ask For.” Toying with genre, TEEN successfully trades in the reverb for a punchy clarity and newfound maturity.