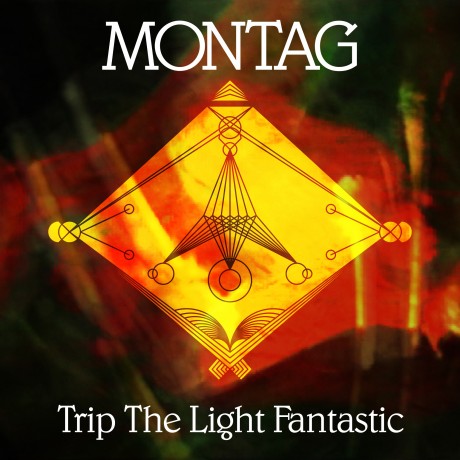 Recorded in early January 2012 and based on a sample from an obscure psychedelic piece of library music from Montag’s vinyl collection, ‘Trip The Light Fantastic’ sees Antoine Bédard merge live drums, bouncy synths and upbeat vocals to create a grooving psych-pop track which nods to the likes of the Cure and other 80’s electro stalwarts. Inspired by late friend Trish Keenan of Broadcast (who actually convinced Antoine to make music when they met in New York) and produced by Canadian Miracle Fortress ‘Trip The Light Fantastic’ is an altogether more upbeat affair. In comparison, the B side is an early morning recording session which explains the lush and laid back sounds of ‘Again Again.’