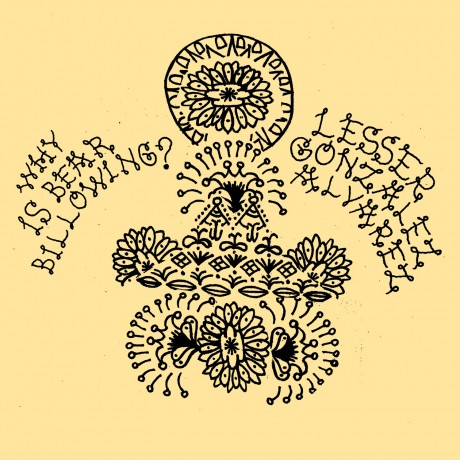 When we first met Baltimore resident Lesser Gonzalez Alvarez a couple years ago he was playing stripped down electro-pop (60s French chanteuse style) in the exceptional yet short-lived band Cache Cache. Lesser’s wide-ranging musical projects also include playing guitar in the drone-tinged country-folk group The Tall Grass as well as an electronic side project called The Ruby Stallion Ensemble.

It should therefore come as no surprise that Lesser’s first solo record, “Why Is Bear Billowing?” is just Lesser and his acoustic guitar crafting some of the prettiest folk tunes you’ll hear this year or any. A testament to the beauty of simplifying your life, Lesser delivers his songs with a sense of whimsical earnestness, and has garnered comparisons to Nick Drake, John Fahey, and Donovan.

2. All With Golden Locks

10. The Owl and The Pussycat