Young Magic You With Air 7″ 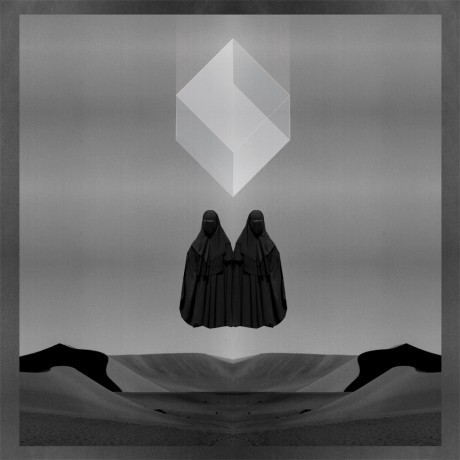 Young Magic is the newest addition to the Carpark family. Hailing from the east coast of Australia and currently residing in New York, Young Magic is Isaac, a portable studio, and friends. These songs were recorded over the last six months in various places around the world: old spy bases near Berlin, empty rooms in Iceland, kids’ playgrounds in Melbourne, and no water flats in New York. These various locales are sampled and integrated into the fabric of Young Magic’s sound: the fluidity and songwriting of late 60’s psychedelic soul combined with modern-day beat making.